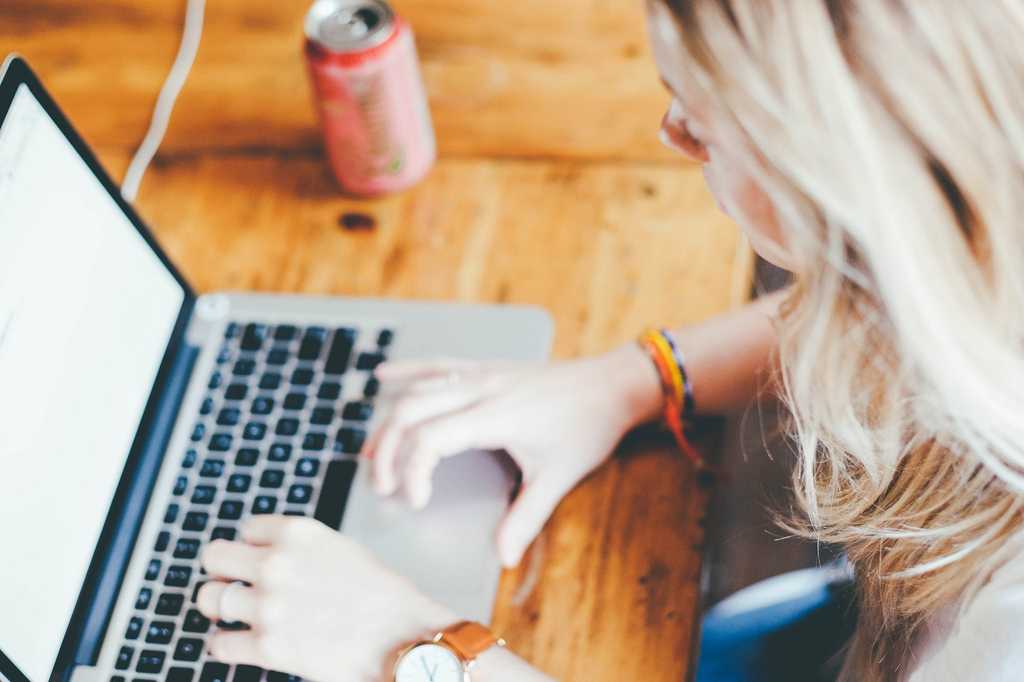 Computers can only understand ones and zeros. To represent strings of characters in computers, we need a way to convert them to numeric form. This conversion process is called encoding.

In this article, you’ll learn how to convert (encode) a character to ASCII code and vice versa in Ruby.

Convert a String or Character to ASCII code in Ruby

You can convert a character to its ASCII value in Ruby using the ord() function:

Here is how you can convert multiple characters to their ASCII value:

Convert an ASCII value to its corresponding character in Ruby

If you have an integer ranging from 0 to 127, you can get its associated character in the ASCII character set using use the chr() function:

You can convert multiple integers to a string in the ASCII character set like so: